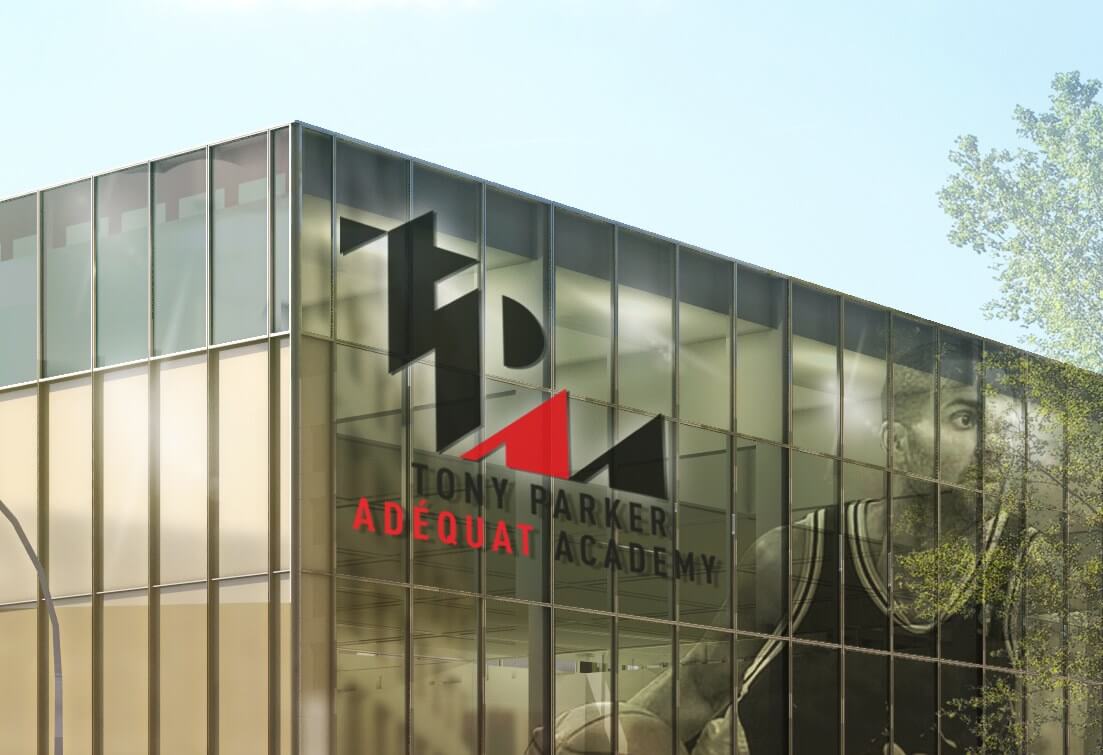 On 10 February, Gaëtan Muller, Deputy Chairman of ASVEL Basket and Tony Parker in duplexes of the United States, officially announced the arrival of the Adéquat ggroup as the name and central actor of the future Tony Parker Academy, which became the Tony Parker Adéquat Academy, in the presence of Philippe Guichard, Jérôme Rieux and Arnaud Brun, for the Adéquat Group Management and Gérard Collomb, senator-mayor of Lyon and President of the Lyon Metropolis.

Born of the desire to create an innovative structure, preparing young basketball players to the highest level while ensuring a professional future outside the floor, “the Tony Parker Adéquat Academy is built around two pillars: ” Explains Gaëtan Muller.

The Adéquat Group, whose job is recruitment and temporary work, is the ideal partner to bring the “employment” part of the project and bring its competence in human resources. , says the Adéquat Group Management. “Adéquat Group’s ambition will be to be a major pillar of The success of the promise: ” Come to our academy and get a job ”. We will make available all our know-how to give the academicians access to the world of work. ”

Tony Parker welcomes this collaboration “I am proud to be able to play a role in sport and beyond with this new concept. We are going to rely on Adéquat to succeed together in this project. ” Gérard Collomb, President of the Metropole, who supports the academy, stressed the importance of actions of this magnitude for the influence of the Metropolis internationally but also for The inhabitants of the Metropolis, and for the territory of Gerland. “The creation of this academy at the heart of our metropolis and the ambition of the project in terms of sports and jobs is a source of pride for our territory. This comprehensive project demonstrates once again how the Metropole de Lyon has become a place of innovation, a territory where new projects and initiatives for the future are being invented and created. Beyond its professional vocation, the Tony Parker Adéquat Acedemy will be a pillar of the future sports and health campus that we wish to develop on the site of Gerland, already the first sports center of the Metropole and a tremendous signature to attract top athletes In our territory “.