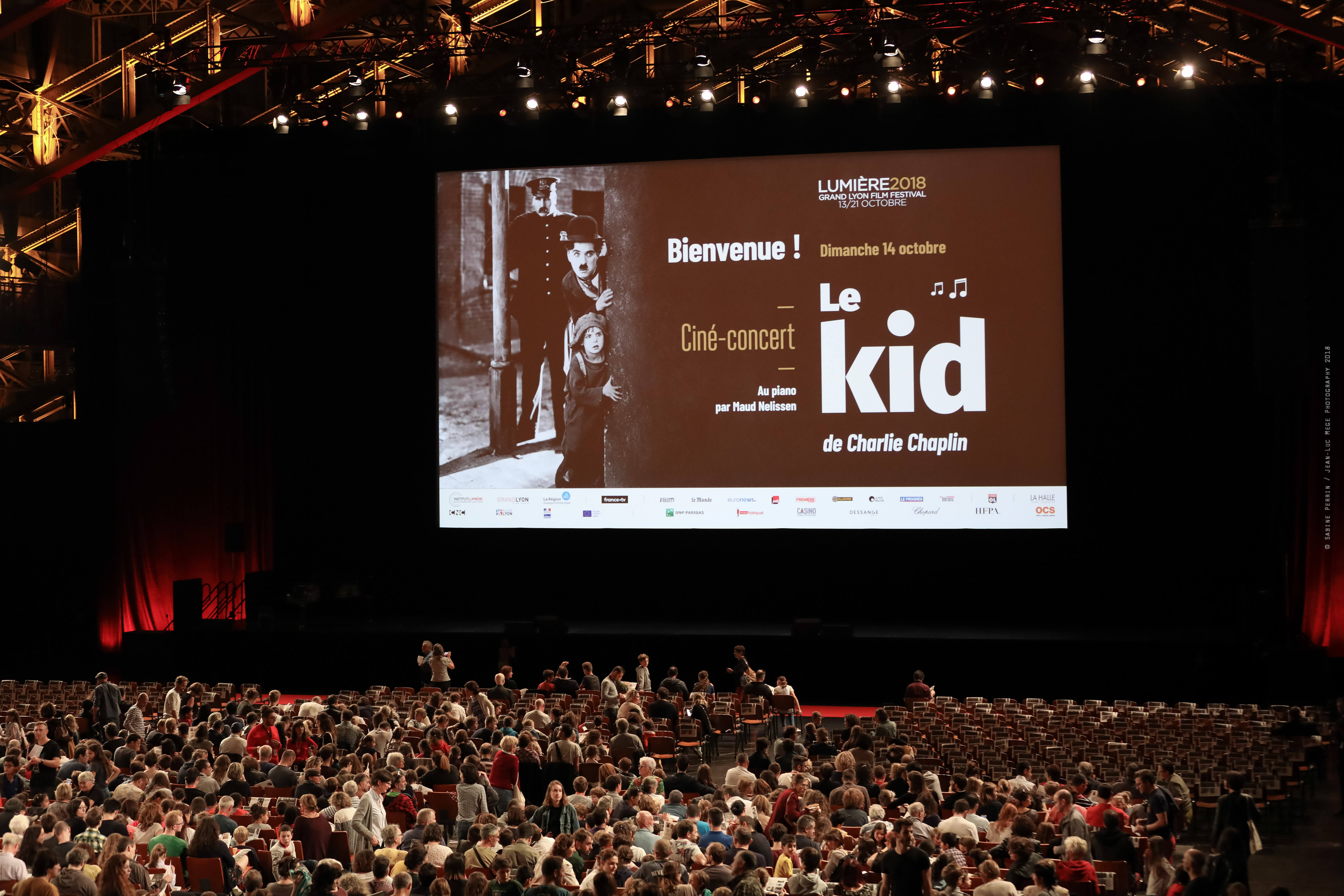 Groupe Adéquat was once again a sponsor of the 10th edition of Festival Lumière , which, from October 13th to 21st, promoted culture and artistic creation. Patron and official partner since 2014, Groupe Adéquat is proud to have contributed to the holding of this magnificent 10th edition, an edition that has rewarded the career of a great lady of cinema, Mrs Jane Fonda.

Since 2014, Groupe Adéquat and Festival Lumière have forged strong links around the common values of proximity, openness and excellence with the desire to make the city of Lyon shine locally. In this city everything started  for the Cinema and for Groupe Adéquat as well, till these two Lyon jewels have grown and evolved abroad to go beyond the simple framework of Lyon or France. Festival Lumière is currently THE world meeting place for heritage cinema with more than 170,000 festival-goers. For its part, Groupe Adéquat is part of the TOP 50 of the world’s largest recruitment companies with 160,000 people supported each year for permanent or temporary employment.

Within the context of this 10th edition, the commitment of Groupe Adéquat to Festival Lumière has been materialized by a triple will:
– Support the influence of the 7th Art (and more precisely heritage cinema) in the world,
– Affirm its attachment to Lyon and its cultural richness,
– Promote this “festival for all” to its permanent employees, temporary staff and customers.

Thanks to this partnership, the leaders of Groupe Adéquat are happy to promote culture for all and enable their permanent employees, temporary workers and clients to discover a renowned cultural event and experience the emotions that only the 7th Art can provide. During this 10th edition, the employees of Groupe Adéquat had the opportunity to take advantage of several meetings. First of all, screenings to share with the family with Charlie Chaplin’s film The Kid or the 30th anniversary screening of Roger Rabbit’s film Qui Veut La Peau. But also event sessions with Lord Of The Rings Night during which our lucky collaborators were able to see or review the famous trilogy directed by Peter Jackson. And finally film lovers’ meetings with an intimate Master Class with Jane Fonda, winner of the 2018 Prix Lumière.

Groupe Adéquat thanks once again all those who participated in the holding of this magnificent 10th edition of Festival Lumière. And seen that we have much more than just a working day to share, Groupe Adéquat is happy to have allowed its permanent employees, temporary staff and customers to experience and share this event with it. Let’s meet at the Institut Lumière throughout the year for guided tours to perpetuate our commitment until the next edition.

To be noted:
This year, on the sidelines of the event, Groupe Adéquat decided to thank the volunteers who work behind the scenes to make the festival a success. Groupe Adéquat will indeed offer those who wish to participate in a job dating session with the objective of supporting them in their search for a sustainable job.