[Word of Sportsman #3] Camille Pin, from tennis courts to the organisation of sporting events ! 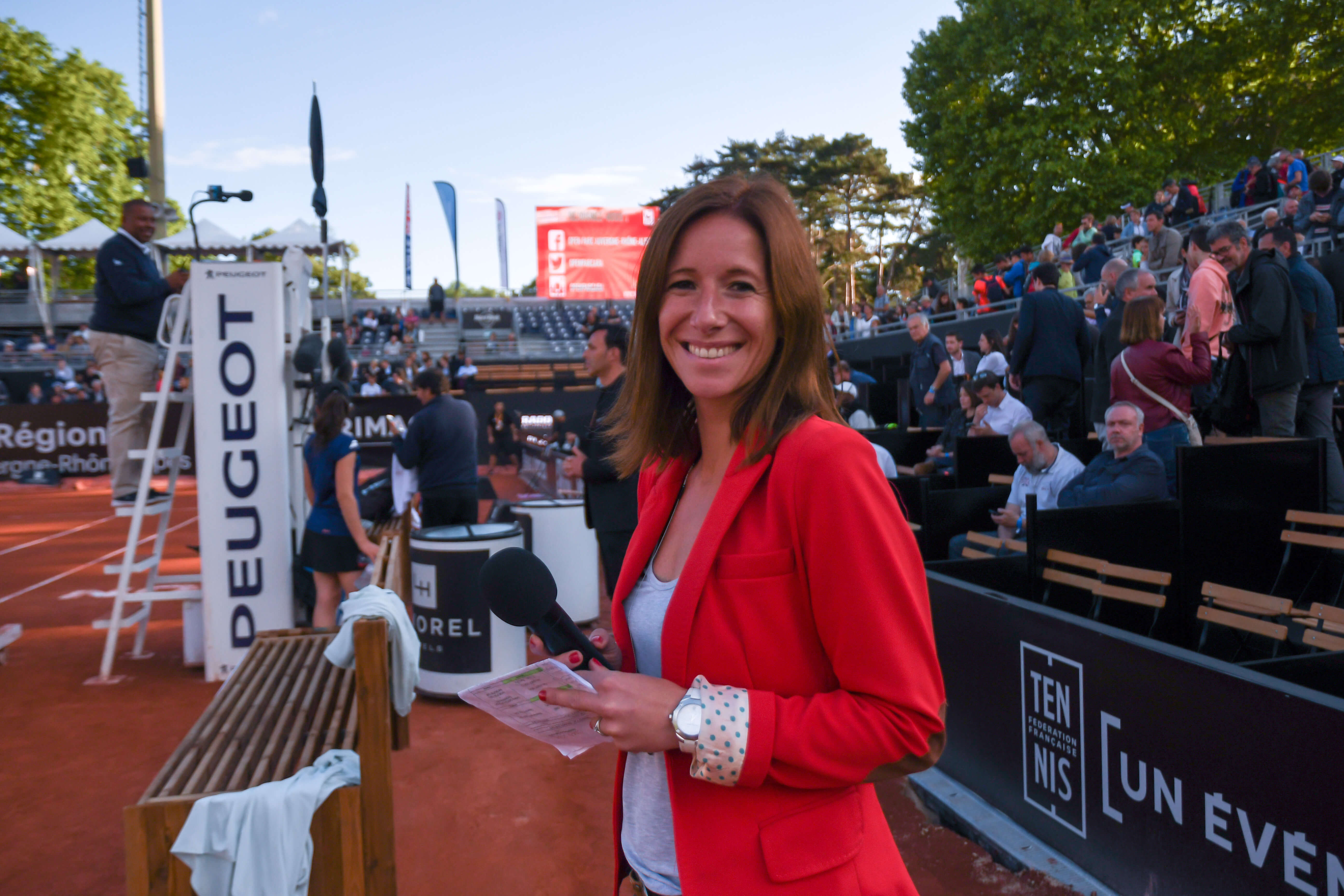 Groupe Adéquat, actor of the Tony Parker Adéquat Academy, will accompany the academics until they obtain their first job. Also, with this new “Sporting Word” section, you will find every month an interview with a top-level athlete who tells us about his journey, sometimes steep, to move from sport to the world of business.

After 12 years on the WTA circuit, including 6 years in the top 100 (best ranking: 61st), Camille Pin ranked his racquet in 2010. Even if she hasn’t been on the courts since, Camille Pin hasn’t stayed away: consultant for Canal+ and now Eurosport, she also works in the organization of several tennis Open all over France.

Meeting this dynamic young woman, who has more than one string on her racket !

“I stopped playing tennis in 2010, I was immediately in the media, at Canal+ and now at Eurosport, with TV set and match comments. I also immediately followed up with an international sports marketing master’s degree at ESSEC to work in sports organization and management. I also passed my coaching diploma, just in case. And I started training at INSEP and with the Tennis Federation.”

“I liked to take on an academic side, I liked studying. I didn’t have any difficulty in redoing my studies to get a diploma. What was complex was finding something I was good at. I had to take on a lot of assignments to find out what I really liked and what I was going to perform in. ”

“After 6-7 years, I know that I like the organizational and event part. The master’s degree I did allowed me to target my skills and those I don’t have, to be good at what I was going to do. That was the most difficult part of my choices. But it is also the sum of experiences that has brought me to this point. ”

“Flexibility. Each athlete is used to focusing on his or her personal skills, and can identify in which sector he or she is good at preparing for a successful transition and adapting to the environment that best suits him or her ”

If you had to combine sport and work :